← more from
Village Green Recordings
Get fresh music recommendations delivered to your inbox every Friday.
We've updated our Terms of Use. You can review the changes here. 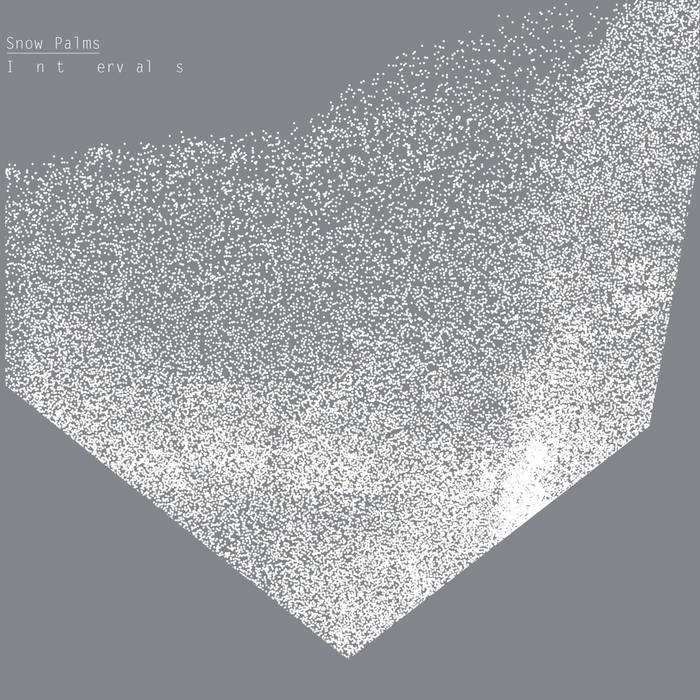 Snow Palms was initially conceived by composer David Sheppard (State River Widening, Ellis Island Sound, Phelan/Sheppard, etc) as a vehicle for instrumental pieces based around xylophones, glockenspiels, vibraphones, metallophones and other mallet instruments. Having set about more than two dozen such essays inspired by everything from Moondog’s Elpmas marimba études to Arthur Lyman’s faux-Polynesian exotica and Carl Orff’s Schulwerk children’s music, Sheppard hooked up with producer/arranger Chris Leary (Ochre) to sort the wheat from the chaff, adding layers of chamber orchestration and discrete electronic textures to many of the intricate, polyrhythmic superstructures. The duo then expanded the arrangements to embrace woodwinds, a string quartet, classical and electric guitar, harmonium, reed organ, prepared piano, omnichord and synths.

Echoes of Terry Riley’s minimalist opus In C flicker amid the pulsing keyboards and interleaved raindrop xylophones of ‘Index of Rivers’ while the teeming, pointillist coda of ‘Light Museum’ nods to polymeter mallet master Steve Reich. For all that, Intervals (so named for both its musical architecture and for the episodic nature of its recording) remains an album with its own unique sonic character, guaranteed to compel and hypnotise with its relentless, intoxicating waves of rhythm, melody and harmony.

New minimalist duo Snow Palms David Sheppard (Ellis Island Sound) & Matt Gooderson (Infadels) excavate kinetic and resonant architectures that oscillate between the acoustic and the electronic; in the patterns and processes of systems in tandem with the vibratory energy of the universe. ... more

Bandcamp Daily  your guide to the world of Bandcamp